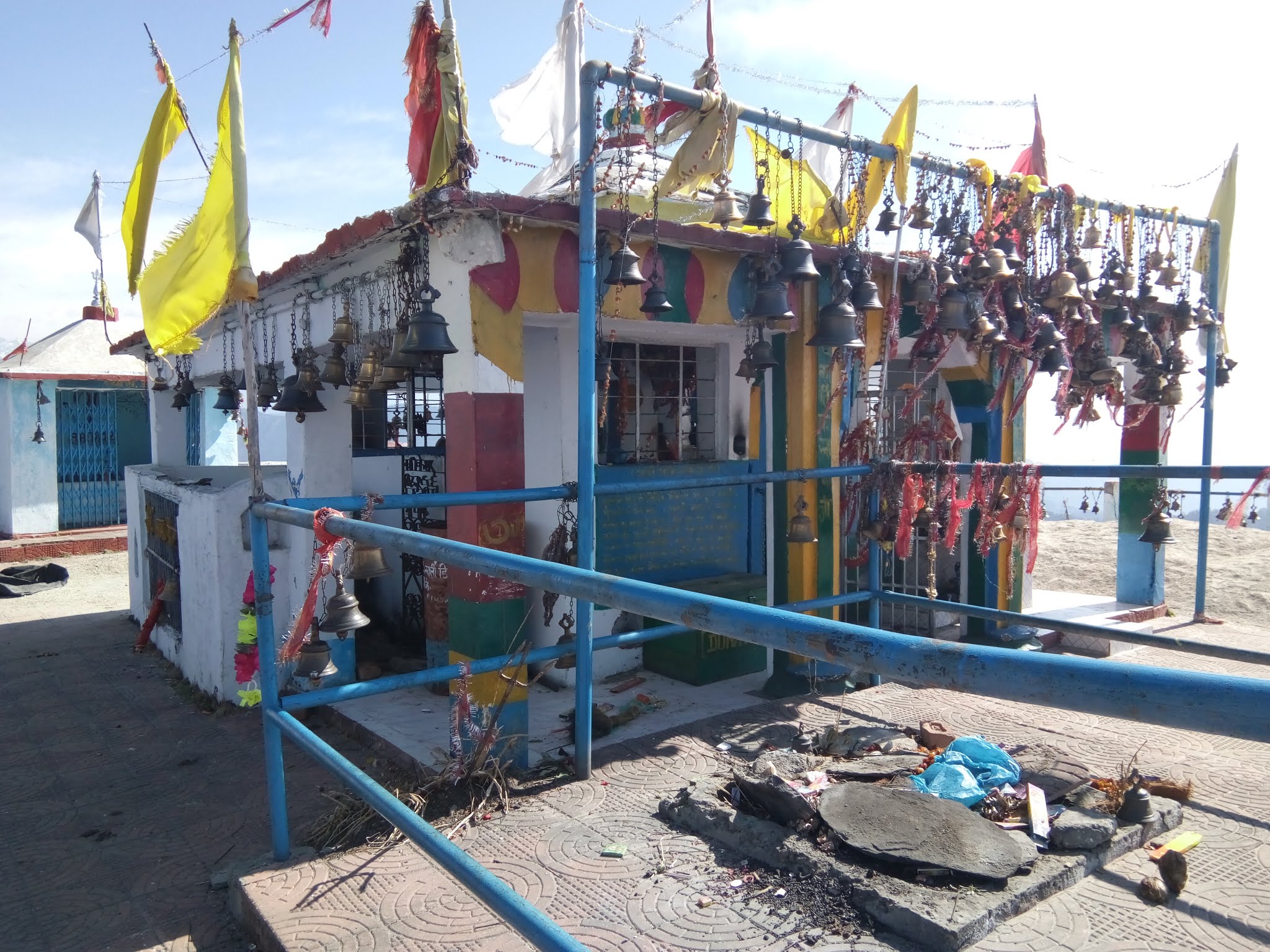 The old legends said that once Lord Shiva told their sons Lord Ganesh and Lord Kartik one of them will get married first whoever comes first after taking the whole round of the earth(Universe). Lord Kartik Started his journey but the Ganesh shows his intelligence and they rounded off around his mother Parvati and Father Shiva by saying that father and mother are the whole universes and I have completed the round.

Shiva was impressed by the intelligence of his son Ganesh and gave the privilege to be worshipped first. After completing the whole round of the Universe when Lord Kartik returns back they got angry, lord Shiva told all the story and said that talk to your mother because she has given advice to Ganesh that father and mother are the Universe for all.

Parvati gave him the knowledge before and not to you. After that Lord Kartik gave the flesh(skin) to the mother Parvati and bones to his father Shiva. In the Kartik Swami temple bones of Lord Kartikeya(Kartik) are shown in an idol. So this was the complete story of Kartik Swami. Let’s know more about the holy Kartikswami temple.

Kartik Swami, also known as the lord of War and Victory. They are also known as Morgan(Murugan) Swami(In Tamil Nadu) and in Karnataka and Andhra Pradesh, they are known as Subramanya and Kartikeya in the Bengal region.

Lord Kartik is also known as Lord Murugan, Skanda, Kumara, Subramanya, Kartikeyan, Karthik, Kartik in various regions of India and in the world. Kartikeya is particularly popular and predominantly worshipped in South India and also in other countries like Sri Lanka, Singapore, Bangkok. Malaysia as Morgan God. 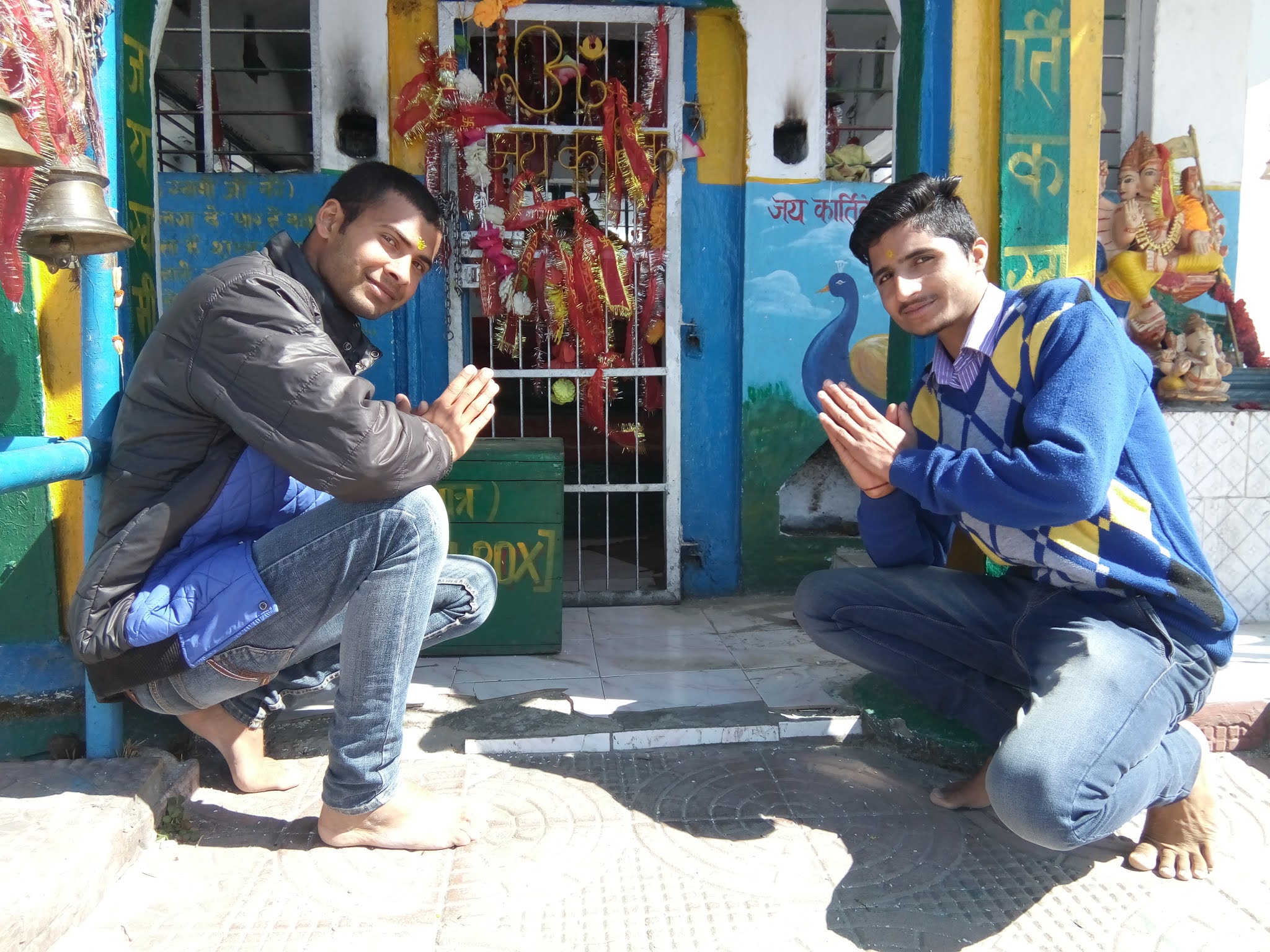 The Kartik Swami Temple is located in the Rudraprayag district, at 3050 meters from sea level, and is located on a marble-type rock that is naturally built. From the temple, you can see the 360-degree view of the Himalayan Range(Himalayas). This place offers both views of snow peaks and the lower Himalayas.

Kartik Swami Temple Location and How to Reach

Kartikswami temple is dedicated to the elder son of Lord Shiva, who was Lord Kartik. Kartik Swami is located in the Rudraprayag District of Uttarakhand. The trek to Kartikswami starts from Kanakchauri Village and offers 360-degree views of the Himalayas(snow peaks and lower Himalayas).

Start your journey from Rishikesh to Rudraprayag, then to Kartikswami.

Activities to do in Kartik Swami

Places to See in Kartik Swami

There are not many more places to see in Kartik Swami but there is 1 tourist spot in Kartik Swami where travelers and visitors can spend their time and enjoy there. Here you will find the list of places of all Kartik Swami sightseeing options which you must visit. Explore the hidden Gems of Kartik Swami through this well-researched list, learn about the most happening places, there are many picnic places and Ashrams where you can enjoy your time.

Trek Grade –  Easy for Pahadi and Medium for Others