Rivers in Uttarakhand – Tributes of Ganga and other Rivers

“Uttarakhand” is a state which is known for its hundreds and thousands of small and big rivers, sacred temples, and holy places, situated on the banks of the holy rivers. Some rivers have relevance in Hindu mythology and these rivers have religious significance in India. The Source of these rivers is the glaciers of the Himalayas (western Himalayas) situated within India, Nepal, and Tibet borders. These rivers play a very important role in economical, social, cultural, and environmental issues in India.

The important dams in Uttarakhand on these rivers are providing electricity to thousands of homes in India. These rivers are the backbone of the Indian economy because of their huge usage in farming, drinking water, fishing, trading, electricity, etc. In some parts of Uttarakhand rivers like Tons, Ganga (rafting in Rishikesh), Yamuna and Kali are very famous for a wide variety of water sports. These rivers are clean and less polluted till they enter the plains (Tarai region).

Some Major Rivers of Uttarakhand

The River Alaknanda flowing in Uttarakhand is one of the two headstreams of the holy river Ganga. The origin or source of the Alaknanda River is in the Badrinath region.

It is situated in the Kumaon division of Uttarakhand. The River Dhauli Ganga originates from Govan Khana Himani and exists at Tawadhar.

Dhauli Ganga also known as River Dhauli is one of the six source streams of the holy river Ganga.

River Bhagirathi is a Himalayan river which flows in Uttarakhand state. It is one of the two headstreams of the…

River Bhilangana in Uttarakhand, India is a major tributary of the Bhagirathi river…

Kali River also known as “Sharda River” and “Kali Ganga” or “Mahakali River” is also a Himalayan river which flows in Uttarakhand.

River Nandakini is one of the five tributaries of the holy Ganga River. The holy river originated from Nanda Ghunghati and exists in…

Nayar River is a tributary of the holy River Ganga, it originates from the Dudhatoli ranges of Garhwal.

Like as eastern Nayar river, the western Nayar River also originates from the Dudhatoli ranges of the Garhwal region.

Pinder river also known as the Pindari river is also a Himalayan river which emerges from the Pindari Glacier and meets with Alaknanda river at Karnaprayag Sangam.

Ramganga is a tributary of the river Ganges, originating in Uttarakhand state, India.

Ramganga(west) river emerges from Dudhatoli ranges of Pauri district of Uttarakhand. The length of the river is approx 155 Km, read more.

Saryu or Sarju is a Himalayan river which flows in the Kumaon region of Uttarakhand. The source of Saryu River is Sarmool and the destination point is Pancheshwar.

Tons river is a major Himalayan river which flows through Garhwal division of Uttarakhand and touches Himanchal Pradesh state.

The River Yamuna is a sacred river of India according to Hindu mythology. It is also known as Jamuna river which originates from Yamunotri Glacier.

Which is the longest river in Uttarakhand?

The Alaknanda river is the longest river in Uttarakhand, which is also the major source of river Ganges.

Which dams are situated in Uttarakhand?

The Haripura dam, Srinagar Hydroelectric project and Tehri Dam are situated in Uttarakhand which is an earthen embankment built on the Bhakra river in Udham Singh Nagar, Alaknanda River and on Bhagirathi river.

In which state Ramganga river is situated?

The Ramganga is situated in Uttarakhand, which originates from Doodhatoli ranges in the district of Pauri Garhwal. 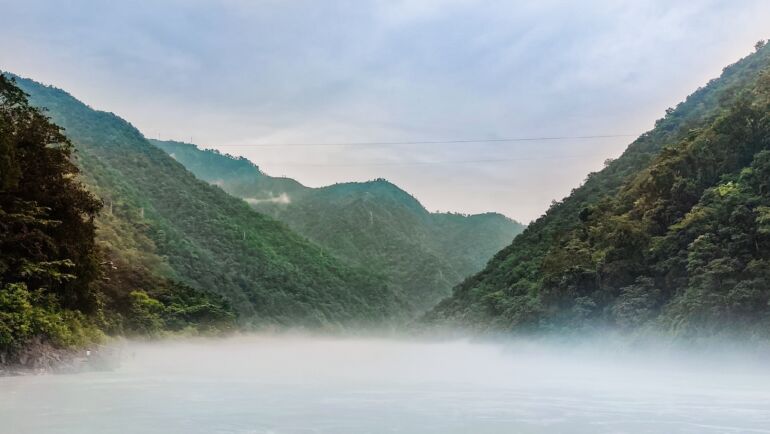 Shivpuri Rishikesh Travel Guide and Activities To Do 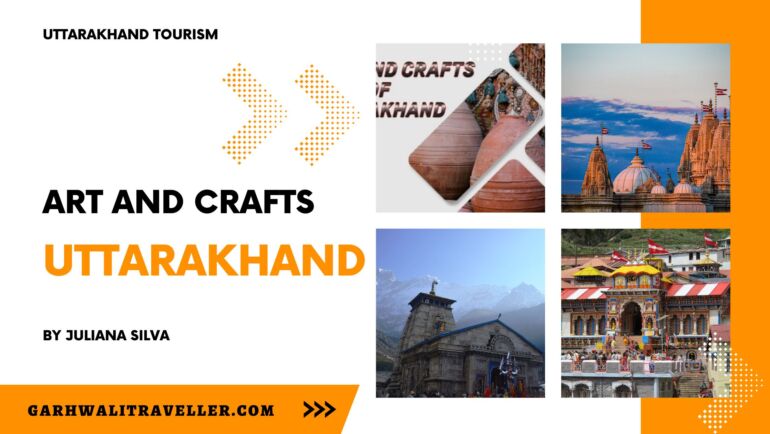 Arts and crafts of Uttarakhand