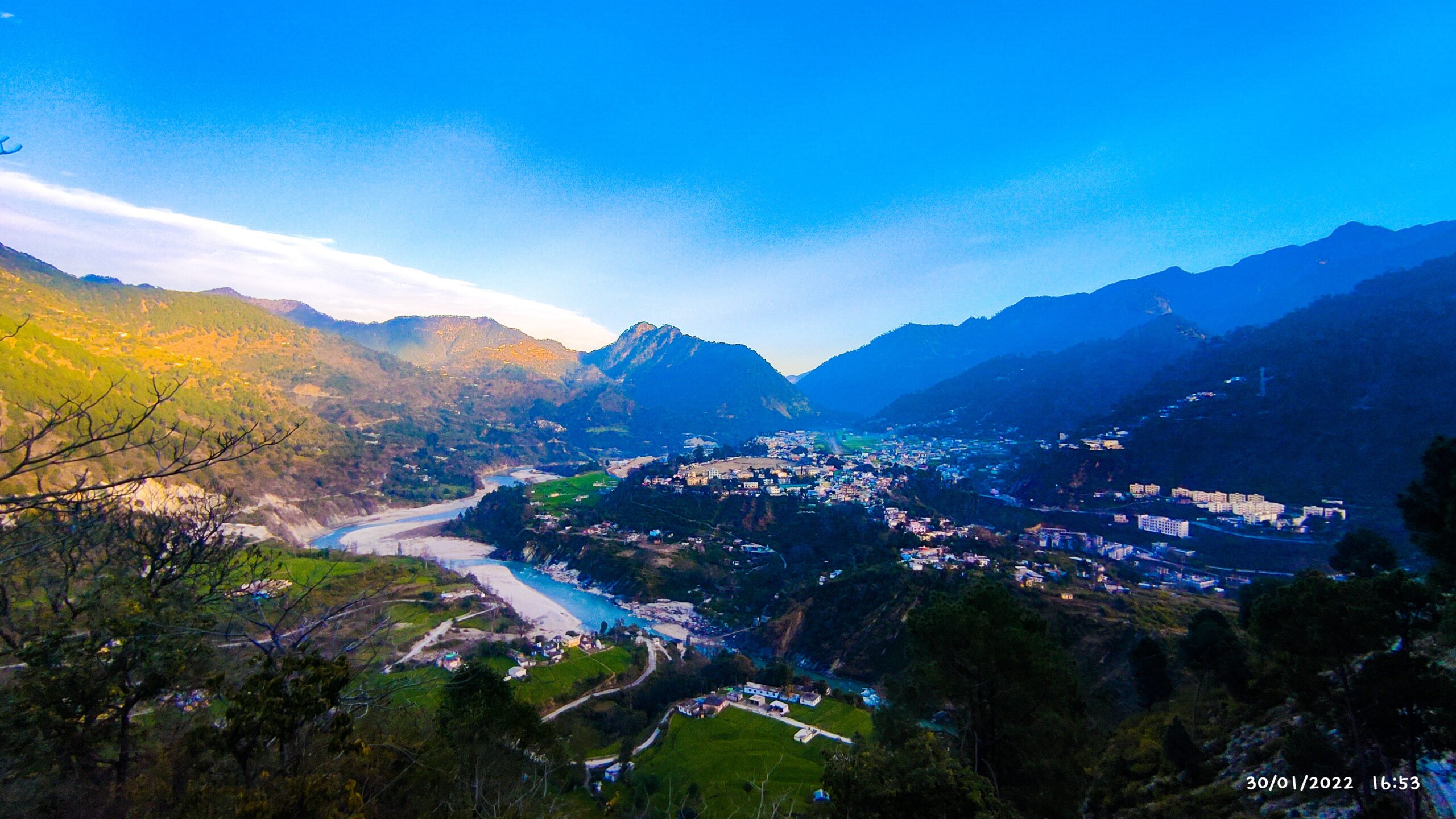 Gauchar – The Valley of Flat Lands

Gauchar lies on NH 7 (which was formerly known as NH 58) and it serves as the halt for the tourists on the way to Badrinath Temple, Auli, Hemkund Sahib, and many other tourist places. Gauchar Airport played a big role at the time of the Kedarnath Flood in 2013 many people’s lives were saved through the rescue operation.

You can reach Gauchar from Dehradun via Helicopter also

Gauchar ground is very famous in the Garhwal region, where the Gauchar Fair(Mela) starts in the month of November. Gauchar Mela is one of the largest fairs in Garhwal and Uttarakhand. Gauchar Mela has been hosted for many years. In 1943, it got the largest trade fair of the Garhwal and Uttarakhand, which was hosted first by the Bhotias of Chamoli District of Uttarakhand. Bhotias mainly live in the Mana Village, which is 3 Km from the Badrinath Temple. 70 Km far from the Mana Village, China Border is situated there.

Gauchar Mela(Fair) is held every year in the month of November, which starts on 14 November and lasts for 7 days. Gauchar Mela is a great attraction for traders, local peoples of Gauchar, and the peoples of Garhwal. Cultural programs are also taken there until the 6 nights of the Fair. Garhwali and Kumaoni singers and actors come there and entertain the people with their performances. Local dances and songs are also performed by the students of different Schools.

Activities to do in Gauchar

There are not many more places to visit in Gauchar, only you can visit Gauchar Airport, Gauchar Mela Ground, Riverbank of Gauchar near Bhatnagar Village. Like Nainital or Mussoorie which are the tourist hubs of Uttarakhand. Gauchar is basically a hilly town covered with mountains all around it.

Gauchar is a small town near Alaknanda River lies between Badrinath Route NH 7.

Places to Visit in Gauchar: There are some famous temples in Gauchar like Kalinka Devi, Rawal Devta, Panneshwar Mahadev temple in Panai village of Gauchar, and Gauchar Airport.

For what Gauchar is famous for?

Gauchar, a valley town, is so famous for the historical Gauchar Mela which is held in the month of November (14 to 20) every year and also for the Gauchar airport.

Places to visit near Gauchar

and many other few locations are there to visit in Gauchar.

Gauchar is surrounded by green forests and hills and small rivers known as Gadhera in the local Garhwali language.

There are many shops and stores in Gauchar. Wine shops, fashion stores, shoe stores and grocery stores have all the necessary things available there.

Gauchar is a small town in the Chamoli district of Uttarakhand. As a result, there are many options for staying here like GMVN Lodge near Gref Chok Gauchar which is a 1-star hotel and restaurant. There are other restaurants and hotels like Hotel Taj Palace near the New bus stand Gaucher, Wooden Umbrella Restaurant Gauchar, Hotel Arjuna and Restaurant, Hotel Sahara (Sahara Lodge), Hotel Mohini, Kolonel Cottages, etc are the best options for staying in Gauchar.

Being a small town, there are not many big restaurants for luxury food items, but there are some hotels where you can enjoy Chinese and Indian foods at budget prices. Some popular restaurants in Gaucher are Kanak Restaurant, Om Ji, Hunger point gauchar, Prem Chowmein Center, etc.

How to reach Gauchar

Via Air – You can reach Gauchar via helicopter from Dehradun directly. Read the complete guide and information about the route, ticket pricing, and schedule. 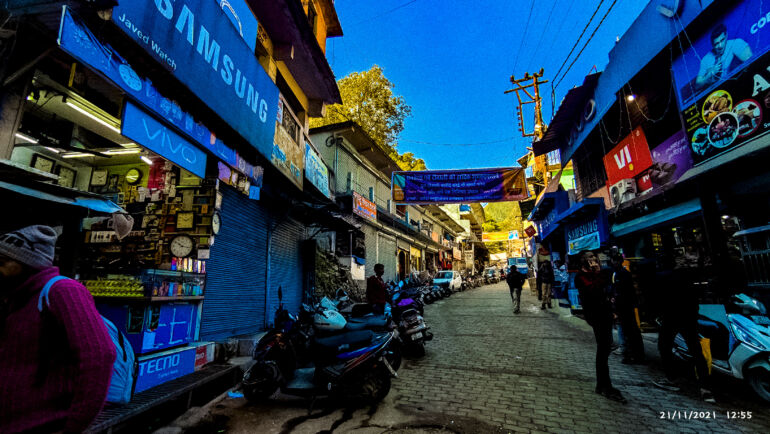